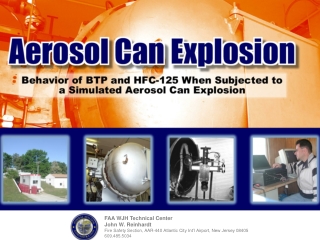 ENVIRONMENTAL SCIENCE - 13e. environmental science. chapter 3: ecosystems: what are they and how do they work?.

The Aim of Forecasting - . the aim of forecasting is to reduce the risk or uncertainty that the firm faces in its

Hazard Identification - Documentation - . provides the introduction and rationale for doing the risk assessment

Problem Statement - . the key to your dissertation or research project marilyn k. simon, ph.d. the heart of a