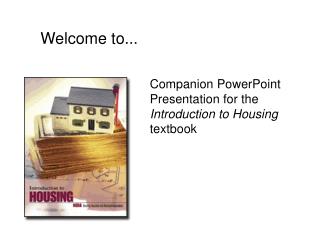 HOUSES IN INDONESIA - . sekolah menengah atas negeri 5 surabaya 2008/2009. friends…. hi there! we will explain about

The Human Mosaic CHAPTER TWO - . many worlds: geographies of cultural difference. i. introduction :. many cultures folk

The Northern Renaissance and the Reformation - . northern europe after the middle ages. no sudden break with the past but