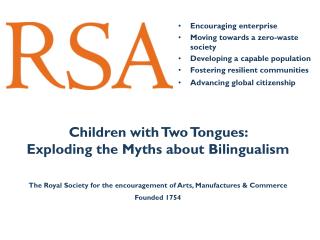 Set tongues wagging… - . let wag do the talking for your business; open doors to new opportunities and create new

Waste Management - . this lecture will help you understand:. types of waste major approaches to managing waste the scale

Population Geography I - . the where and why of population density distribution demographics (characteristics) dynamics.

Enterprise PI – The Value of an Enterprise Agreement Presented by Ron Kolz - . overview. what is osisoft enterprise