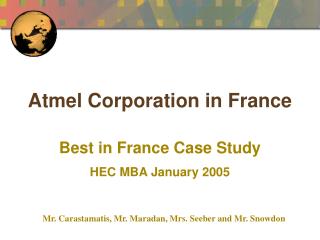 Opera In France - . by: tiffani. easy as baking cake. you may think opera is hard, but if you put your mind to it, it is