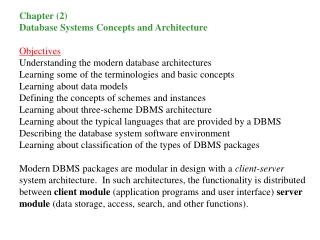 chapter 2 - Chapter 2. 2.1 introductionlanguage of the machinewe'll be working with the mips instruction set

Chapter 2 - . introducing programming with an example. listing 2.1 computing the area of a circle this program computes

Chapter 2 - . graphical descriptions of data. section 2.1. frequency distributions. after collecting the data, we need to

Chapter 2 - Computer hardware – output devices. chapter 2. output. output is data that has been processed into a useful

Chapter 2 - . motion in one dimension. free fall. all objects moving under the influence of only gravity are said to

Chapter 2 - . motion in one dimension. kinematics. describes motion while ignoring the external agents that might have

Chapter 2 - . population. family size. how many children (if any) do you want to have? how many siblings do you have? how