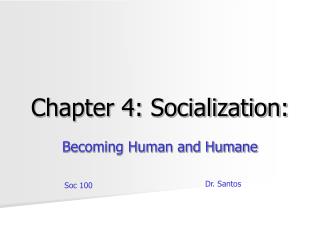 What Is Socialization? - Socialization is the process by which a society transmits its cultural values to its members,