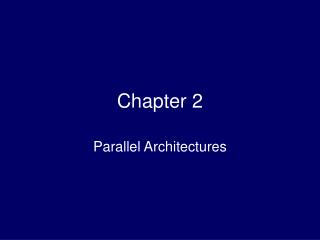 Chapter 2 - . atoms and elements. thinking about atoms. cutting the graphite from a pencil tip into smaller and smaller

Chapter 2 - . chapter 4. seven phonics generalizations. 1) the c rule because the letter c has no phoneme of its own, it

Chapter 2 - . organic compounds can be grouped into families by their common structural features we shall survey the

CHAPTER 2 - . atoms and molecules. periodic table. atomic mass number below the element not whole numbers because the

Chapter 2 - . motion along a straight line. displacement, time, and the average velocity—figure 2.1. the change in

Chapter 2 - . getting connected. objective. know the difference between dial up and dedicated connections decide which of