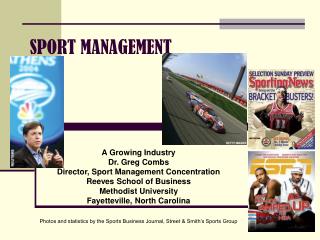 SPORTS HOMEOPATHY: ITS CONCEPT AND USE IN THE MANAGEMENT OF SPORT INJURIES - . by dr. ajay kumar professor school of