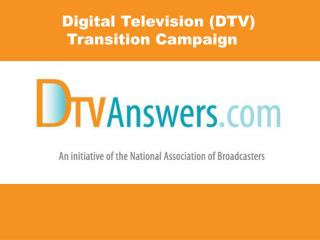 Welcome To Pastor Garry Clark’s PowerPoint presentation from the May 28 th sermon: - The secret to a lasting love.

Configure a Switch - . lan switching and wireless – chapter 2. objectives. summarize the operation of ethernet as

Making an Interactive Table of Contents in PowerPoint - . build it, then link it. type out your table of contents and