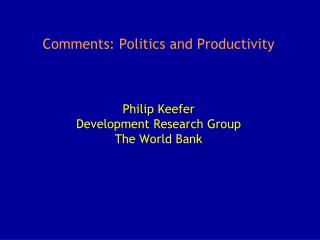 Oregon Productivity Matrix (OPM) Supplier Briefing - . objectives. at the conclusion of the training, the participant