What is democracy? - PowerPoint PPT Presentation 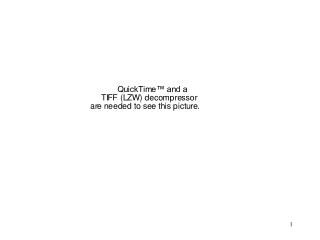 What is democracy? “Rule by the people” But more than elections “Democracy is more than a form of government; it is primarily a mode of associated living, of conjoint communicated experience. …each has to refer his own actions to that of others…”

Challenges to Democracy - . democracy has no challenger but has challenges. what is a challenge?. a difficulty that

PILLARS of DEMOCRACY - . what do you think are some of the things that hold up this democracy? discuss with your group.

Democracy - . a multidimensional concept. the government component. a society’s “government” refers to the

INTL 190: Democracy in the Developing World - . spring 2012. the state of democracy: overview. schedule and assignments

Democracy - . a multidimensional concept. there are about 195 nations in the world. government. every nation has some

What is democracy ? - . the word “democracy” comes form the greek word “ δημοκρατία  – ( demokratía

Democracy - . forms of government - democratic. supreme authority rests in the hands of the people. direct democracy.