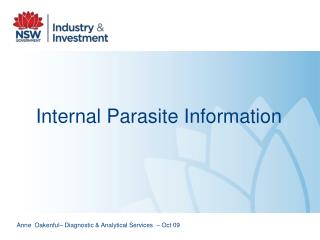 The Parasites of Medical Importance - 2. parasitology. the study of eucaryotic parasites, protozoa and helminthscause 20%

Jet Engine Operation As An Integrated System INME5702 Class 13 - . agenda for class 13. develop the model for the