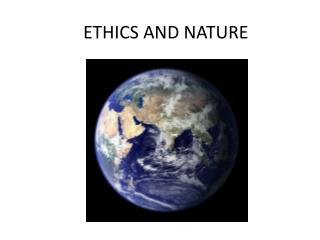 MARKETING ETHICS - . why do marketers have to worry about ethics? what does it take for a firm to be considered socially