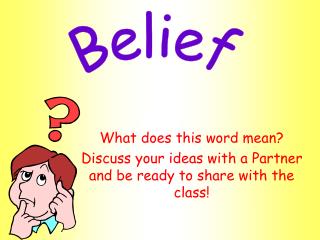 Belief What does this word mean? Discuss your ideas with a Partner and be ready to share with the class! LO: To know what a martyr is and to explore beliefs. Think about your most important belief... How would you feel if this belief was banned? What would you do?

Word Study Skills - . grades 3 and 4. select the word that has the same vowel sound as the word sl eigh a. sway b.

CHEM II: 9.4.12 - . objectives : i can follow the procedures and policies outlined in the syllabi i can reflect on who i

Mathematical Ideas that Shaped the World - . non-euclidean geometry. plan for this class . who was euclid? what did he

Unit 6 Geometry - . swivel to look at your turn and talk partner tell your partner what you think geometry is. be ready

High Frequency Word Flash You will have 2 seconds to read each word. Are you ready? - . already. prove. sign. police.

We’ll start in a moment… - . get ready to answer these… what is your name? tell us about your background. share an

Mathematical Ideas that Shaped the World - . graphs and networks. plan for this class . what was the famous k önigsberg