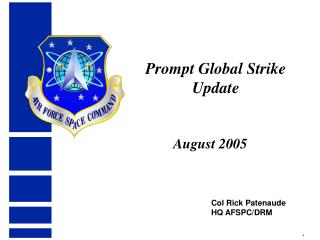 PDA (Pathological Demand Avoidance Syndrome) - . “ we have found that the more routines there are, the worse he is –

The Pullman Company Strike - During the panic of 1893 &amp; depression that filled, the pullman company laid off

Anarchy to administration - . 3. the big picture. how was henry able to inherit a country of anarchy and establish a BBL 3207 Language in Literature - . what is literature?. literature, as an art, is surely to arouse “the excitement of