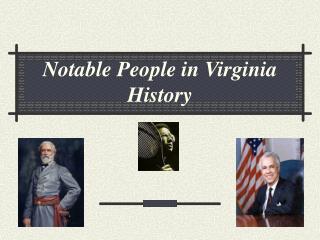 The History of American Media - . chapter 1: looking back. the information age. the amount of information available

John James Audubon 1785-1851 - . by matt darok. “a true conservationist is a man who knows that the world is not given United States and Virginia History September 11, 2012 - . announcements questionnaire due online by 9/14 contracts due