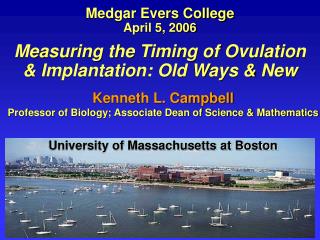 TexPoint fonts used in EMF. Read the TexPoint manual before you delete this box.: A A A A A - Timing analysis - timing

The Use of Aromatase Inhibitors in Ovulation Induction - . michel abou abdallah, m.d. ovulation induction and

GnRH agonist instead of hCG to trigger ovulation in GnRH antagonist cycles - . dec 10, 2004. quick overview. does that

Asynchronous and Synchronous Transmission - . timing problems require a mechanism to synchronize the transmitter and

MBA/MFM 253 Measuring Return on Investment - . the last 2 chapters discussed measuring the cost of capital – the

WELCOME TO - . measuring purchasing performance this is a most useful module as it highlights the benefits of procurement