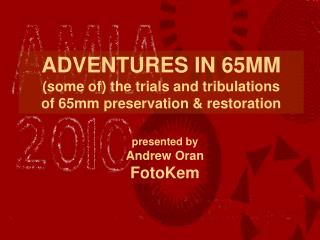 Big Question: What adventures can you have on a lucky day? - . author: keiko kasza genre: animal fantasy. big question:

Big Question: What adventures do you have through the day? - . author : rick walton genre : animal fantasy. big question:

“UTILITY BILLING BEST PRACTICES” - . the trials and tribulations of dealing with water/sewer customers and their