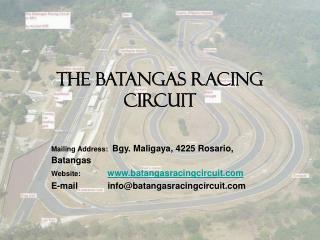 Hydraulic Valves - . introduction. hydraulic valves are those elements that control the direction and amount of fluid