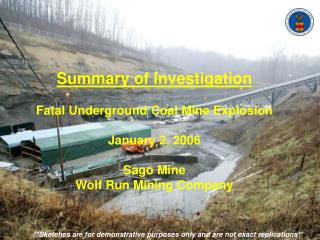 **Sketches are for demonstrative purposes only and are not exact replications**

**Sketches are for demonstrative purposes only and are not exact replications** Black Pencil Sketches - Here, black pencil sketches are really fantastic because of their wide range of effects they

Sketches of the Smart Grid a quick survey of recent presentation art for the NIST B2G DEWG - . toby considine tc9 –

Lab 1 The Microscope and the Cell - . by 102 zach nolen. a few introductions. i’m a master’s student in the thacker

A Sand County Almanac And Sketches Here and There - . by aldo leopold. book report by matthew hallas ecological economics

Proposed Quintette Mine Re-opening - . february 2011. location. the quintette property is located in the peace river coal

Mine Rescue Gas Detection - . pa. bureau of deep mine safety. what do i need to know?. what gases make up fresh air