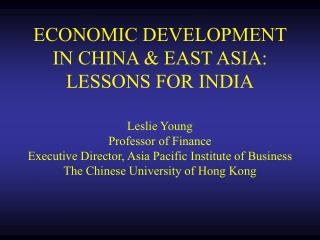 Comparisons - . there are 3 ways to compare things in any language. you can say more than (&gt;), less than

Comparisons - . special types of comparisons include metaphors, similes, personification and allusions. look at ways in

Comparisons - . the warehouse madrid eso class. find the opposite. with 5 adjectives talk about a place you know.

Comparisons - . i am learning to add and subtract using comparisons of sets without counting down or counting up. 9, 8,

MACRO - . an overview of all systematic theology. part 10: doctrine of the church views: where is the church?

Macro - . a fragment of code which has been given a name. whenever the name is used, it is replaced by the contents of

MACRO - . domain focus. ssema1 the student will illustrate the means by which economic activity is measured. domain