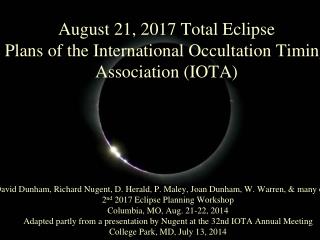 BIRT - . wprowadzenie. dwa prawa zarządzania: what you don’t know hurts you. what is not on paper has not been said.

Total Participation Techniques (TPT) - . christy schweppe kim vance. what are the challenges in your classroom?. your