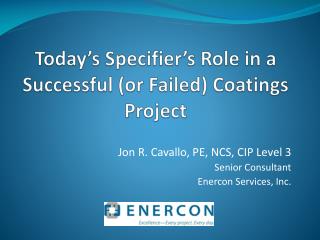 Chapter 4 .1 Software Project Planning - . the four p’s. people — the most important element of a successful project

Today we will talk about… - . the role of the royal air force, its work with other armed forces and its structure where

A Successful Research Paper - . in 12 easy steps. the research paper. is a project is a complex project will be worked

Leadership and the Project Manager - . chapter 4. learning goals . understand how project management is a “leader