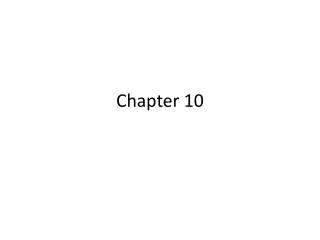 Chapter 10. Sumeria had Sargon the Great. China had Yu the Great. Persia had Cyrius , Darius, and Xerxes…all “the Greats.” India had Ashoka and Kanishka …yep…they were both “the Great.” Even Korea had a “the Great” – the oh so well-known Gwanggaeto the Great .