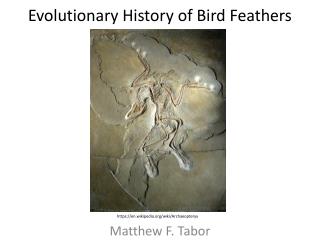 An Introduction to Ontology for Evolutionary Biology - . barry smith. who am i?. stanford medical informatics

Rikki-Tikki-Tavi - By:rudyard kipling characters rikki-tikki a curious and brave mongoose nag wants to be king of

AIM - . what is evolution?. evolutionary theory. process of change in species over a long time they are distinctly

The Tale of the Dodo Bird - . a sad story of extinction. the dodo has a silly sounding name. although the exact origin of