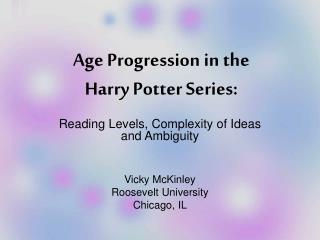 Connecting to the Web Using Mobile Devices - . representation and management of data on the web. what are mobile

Harry Coumnas - , flushing, ny is a helpful & generous human being who believes in working for the welfare of the