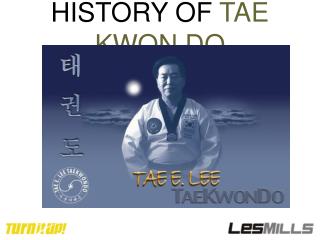 TAE-KWON-DO - . tae-kwon-do. brief history and explanation simple rules photos. what is taekwondo?. taekwondo is a korean

TAE KWON DO - . what is taekwondo?. taekwondo is a korean self defence martial art which in english translates as foot

Tae Kwon do - Looking for one of top martial arts classes, self defense classes that are offered to kids, teens and

Tae Kwon Do (태권도) - . even though there are slight differences between korean and western tae kwon do terminology,

TAE YUN KIM - TAE YUN KIM AND TAE KWON DO - Tae yun kim is a renowned teacher of the martial art of tae kwon do. she is

hideki frazier - the owner of tae kwon - Hideki frazier is a highly skilled martial arts instructor based in la habra,

The Most Pervasive Problems in kids tae kwon do - Fun, it is simple and it can be done by kids. if there is martial art

Get the Tae Kwon Do summer camps – Martial Motion Academy, CA - This martial art is a famous sport that has more than

Get the Tae Kwon Do summer camps – Martial Motion Academy, CA - Tae kwon do is a martial art that combines self-defense

HISTORY AND FOUNDING OF THE NATIONAL BLACK BELT KARATE ASSOCIATION

Learning About TAEKWONDO | arndtstore.de - A taekwondo student usually dresses themselves in white clothes whereas other