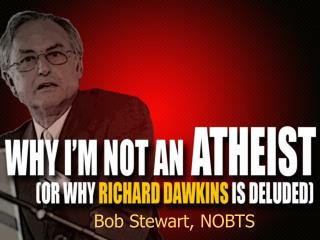 Bob Stewart, NOBTS. “Collegiate Church Planning” has been moved to Holcomb 208. You can get this PPT file by emailing me at drbobstewart@yahoo.com or rstewart@nobts.edu. Introducing the New Atheism. Their Core Beliefs. Brendan Stewart - . chairman. order of meetings. meeting of a class shareholders to amend articles of the awb limited

Stewart Cox - . degraded image. original. in the microwave for 45 seconds. completely frozen. from freezer into

James Stewart - The multimedia bazaar. james stewart. some trends, visions and concepts for the future of multimedia and

Stewart X9 - Check out the latest range of stewart x9 we have to offer. call us today for more information about our

Alexander Stewart - Off the back of his uk tour opening shows for 8-time grammy award winner gladys knight, alexander