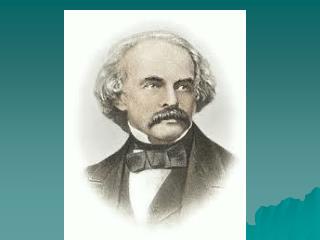 Hawthorne…issue. Dark insights into the human heart Fueled by guilt Guilt that goes along with a Puritan conscience Ancestor—John Hathorne…judge in the Salem Witch Trial…sentences 19 innocent people to death. Hathorne….to…Hawthorne. Heartfulness Magazine Issue 14 - Throughout 2016, heartfulness magazine has featured many articles on the science of

Who wants to deal with… - . the father of horror?. who wrote the pit and the pendulum and the raven ?. benjamin

The Minister’s Black Veil - . by nathaniel hawthorne. silly quiz #5. how did the minister’s parishioners react to the

Ch. 8 Key Issue 2 - . why do boundaries between states cause problems?. http