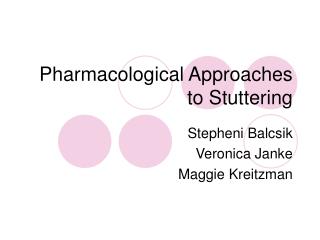 Part IV: Integrated Therapy Approaches - . a. introduction. the challenge: how do we enable people with aphasia to

Approaches (Types) of History - . the question of how a historian approaches historical events is one of the most