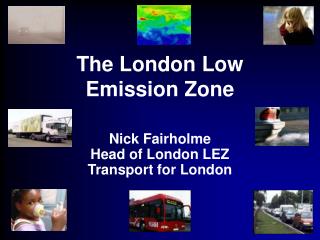 Low Emission Zone Feasibility In Bradford and Leeds – Weighing Up the Costs - . both cities have extensive areas

The legal case for low emission zones - . an introduction to clientearth. “the united kingdom is in breach of its