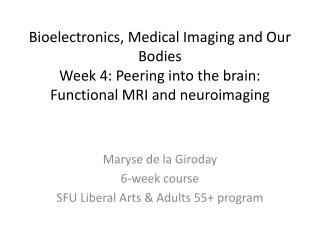 The BadgerCare Plus Core Plan for Childless Adults - B adger c are +. wisconsin department of health services . the

A Liberal Education Does Not Make You a Liberal or a Conservative, But It Can Help You Decideâ€¦.. - A liberal