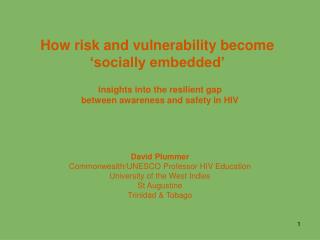 Embedded System Overview - . 1. rockon! 2008. why an embedded system?. general purpose computer usually has a human in

Bonds with embedded options - . callable bonds. a problem with traditional pricing is that it ignores options imbedded in