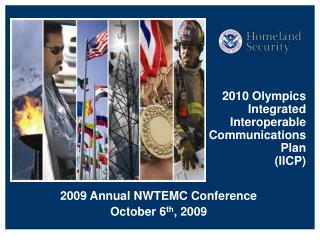 Olympics 2008 - Michael phelps &quot;i think it really shows that no matter what you set your imagination to,