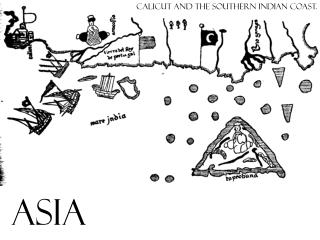 CALICUT AND THE SOUTHERN INDIAN COAST. Asia. Vasco da Gama. Vasco da Gama was one of the most successful Portuguese explorers. Using knowledge from Bartolommeu Dias’ and other voyages Da Gama was charged with the task of sailing to the riches of India. Asia - . the riches of the east. india. the british east india company started as a trading company in india for spices

Asia - . human environmental interaction. agriculture. many countries in asia have land that is good for farming tropical

ASIA - . music: beyond the lnvisible (bandari). revised by: henry. afghanistan - the historic blue mosque in mazar-e

Asia - . by eleanor joyce city of salem schools. the taj mahal. angkor wat is a hindu temple built to the god vishnu in

Asia - . china reunified the sui, tang, and song dynasties restored peace to china in between periods of chaos and