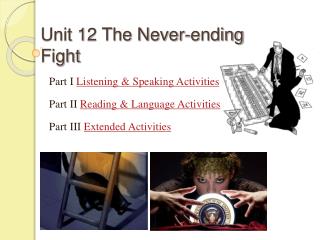 Never-ending Nouns - . a noun is a word that is a person, place, or thing. person place thing man school desk

Never-Ending Faithfulness - . b.a.s.i.c. training. as faithful as… sometimes we use the word “faithful” for what is

Writing….The Never Ending Frontier - . the photo album. first, the fantastic four. i should have indented i should have

A Never Ending Spree - . bilal. the creed continues. the creed of the assassins continue in assassin’s creed

Abortion. Never ending question - . why such an emotional highly debated issue?. did you know ?. the us abortion rate

The Never Ending Adventures of Space - . by : drew smith. the solar system. our solar system is made up of 8 planets.

The Never Ending Benefits of Crockery Cabinets - Just log into thehomedekor.in and buy crockery cabinets online having a