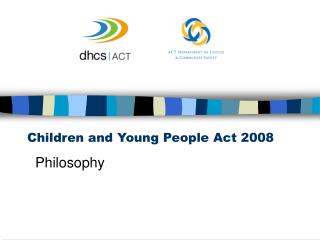 THE TOXIC TRIO: Assessing &amp; Responding to the Impact on Children, Young People and their Families - . david

How the Arts Develop the Brain and Contribute to Learning for ALL Young Children Sandy Putnam-Franklin &amp; Su - Get

Aims of session - An introduction to the care planning, placement and review regulations and statutory guidance 2010.