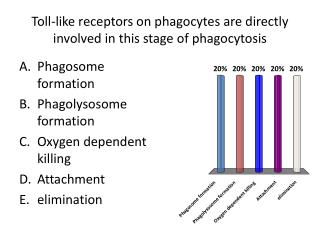 Innate (Nonspecific) Immunity - . overview of the immune system. interactions between the two systems. no memory. innate

Cells in innate immunity and their functions - . 一 . tissue,cells and molecules of the innate immune system phases of

The Lectin Pathway Originates with Host Proteins Binding Microbial Surfaces - Lectin: proteins that bind to a

Phagocytosis - . azza. bacterium. phagocyte. in phagocytosis, phagocytes are attracted to the area of invasion by

I mmunity - . by ghada fawzy. innate immunity. definition: non specific early line of defense , it is the first line

The Immune System - . body defenses. reconnaissance, recognition, and response must defend from the many dangerous