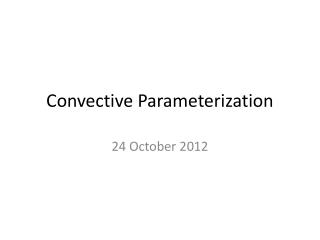 Lecture 5 - . january 31, 2006. in this lecture. impulsive and convective base shear critical direction of seismic