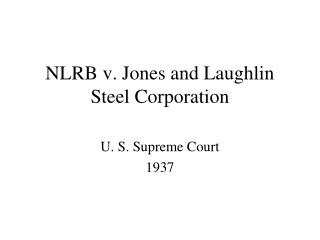 Unfair labor practices v. Grievances at FLRA, NLRB, and DC Perb - . the pro’s and con’s how are they similar? how are