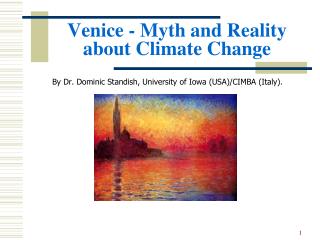 Overpopulation: Myth and Reality - . gloomy predictions. “ the battle to feed all of humanity is over. in the 1970s and

Marijuana: Myth and Reality - . to explore reasons why people choose to participate in the illegal use of marijuana and

Exposing the REAL Climate Change Myth - . the climate is warming, and humans are responsible the costs are astronomical,

MYTH vs REALITY - . americans have a tendency to mythologize their ancestors…. some of these myths include: washington

MYTH vs. REALITY - . top 10 myths about underage drinking. prepared february 2006 for the maine office of substance

About Global Warming and Climate Change - Asean+3 summer camp for the gifted in science july 22, 2010. about global