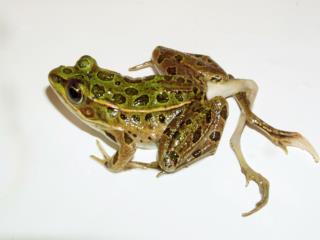 Alligators - . by austin fooce. animal defenses. the alligator has front and back claws. he can use it’s sharp teeth to

alligators - . by abriana egleston. there are five different groups of animals with vertebrates. mammal amphibians birds

Alligators - . meghan burton. some quick facts. there were alligators living on the earth 270 million years ago in 1967

ALLIGATORS - . biggest reptile in the usa. by: rlm. introduction. its scientific name is alligator mississippiensus

Alligators - . written and illustrated by: mrs. moxley’s kindergarten class. what is an alligator?. an alligator is a

alligators - . by ashlyn and raif. description and how long they can grow and the usual place you would find them. they

alligators - . by: charlie b. what does it look like?. they have big scaly bodies and a large mouth they look like a rock