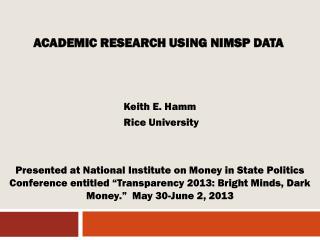 Academic Research - . “when i was a child, i spoke and thought and reasoned as a child. but when i grew up, i put away

Academic Research career - . genova , july 26th 2013. the goal:. to become an a cademic researcher in g reen e nergy to

Academic Data Centre - . we have data and are willing to help you use it. who we are. the adc provides the following