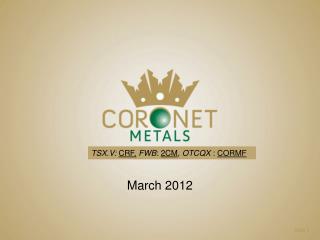 March 21, 2012 - . objectives: to develop an introductory understanding of intelligence and intelligence testing. no

March Board Review - . nutrition . test question. sean payton should be suspended for the whole 2012-2013 season a. true