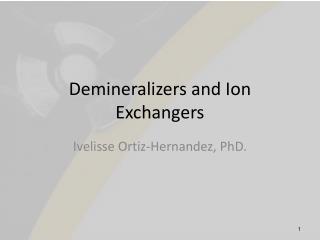 Current AS 4187-2003 - Water quality standards for csd a look at australian, uk, iso/en, aami and wfhss standards and

Heat Exchanger - . heat exchangers can be described as: they include all devices that are designed for exchanging heat.