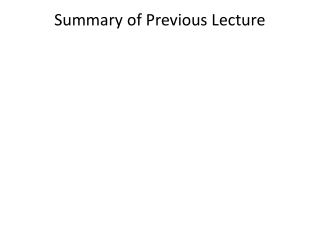 Summary of Previous Lecture. Bureaucracy- Max Weber. Until the mid-20th century and the dissemination of the German sociologist Max Weber's theory of bureaucracy there was not much interest in a theory of public administration

Theories of International Relations - Neo-Realism - . the neo-realist paradigm and comparison with the classical realism

The Theory of Realism - . realpolitik or power politics. the tenets of realism go back several centuries and appear to

WHAT IS POLITICAL SCIENCE? - . political science is the field of the social sciences concerning the theory and practice

Are Financial Markets Efficient? - . overview of presentation. what is meant by “market efficiency?” why is market