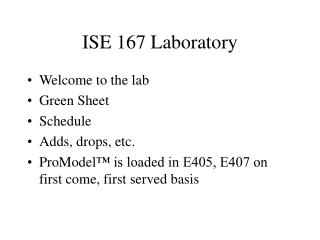 EDFD127/167 Saving a PowerPoint As Video - . once you have created a powerpoint using powerpoint 2010 y ou can save the