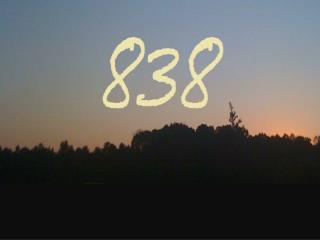 A Wonderful Use for Lanyards.pdf - There are many uses for lanyards, especially when it comes to holding identification 18 Beautiful Mongolia Moments - There could be a bag full of reasons, but nothing entices more the visitors to reach the

Our Beautiful World - . landforms around the world.

The Wonderful World of Fish - . what makes a fish a fish?. important characteristics of fish. fish breathe through gills.

Beautiful Question - . philosophy 103 stephanie roland. can fashion truly be unique. …and can people really have a

Hosea 10 Our Legacy – Unfailing love or Deception ? - . hosea 1 “ 1 israel was a spreading vine; he brought forth

We are so glad you came to worship with us today! - . if you are visiting with us for the first time please visit the

10,000 REASONS (Bless the Lord) - . bless the lord, o my soul o my soul worship his holy name sing like never before o my