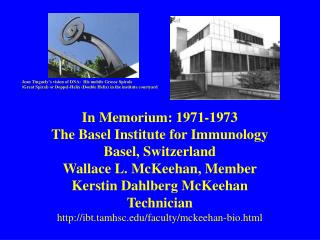 Close-to-Nature Forestry in Switzerland History - How close-to-nature is forestry in switzerland? past and present