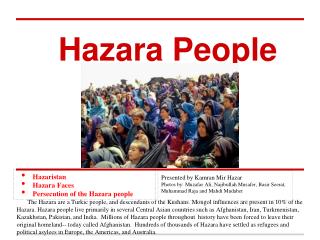 Pashtun, Hazara , and Kites: Oh My! - . (or, an intro to the kite runner ). kite runner unit intro. why it matters how

People Recruit People - Objectives identify ways in which club campaign teams can enlist the support of the whole club.

People to People - My character . people to people . by kelly lynch. mark o'neill

People to People Partners - . the indiana chapter of the. progress through partnerships. partners of the americas

People - . application in windows 8 and 8.1. social networks and email contacts are usually stored in the address

People - . problem domain. consuming in the internet can be a hassle, especially when the desired product is made up of